The Canadian Condominium Institute is an independent non-profit organization. The Canadian Condominium Institute is the only national organization assisting directors, unit owners, tenants and property managers with condominium affairs. The Golden Horseshoe Chapter comprises Southern Ontario municipalities in the regions of Halton, Hamilton-Wentworth, Niagara, Haldimand-Norfolk, Waterloo, and the counties of Brant and Wellington. 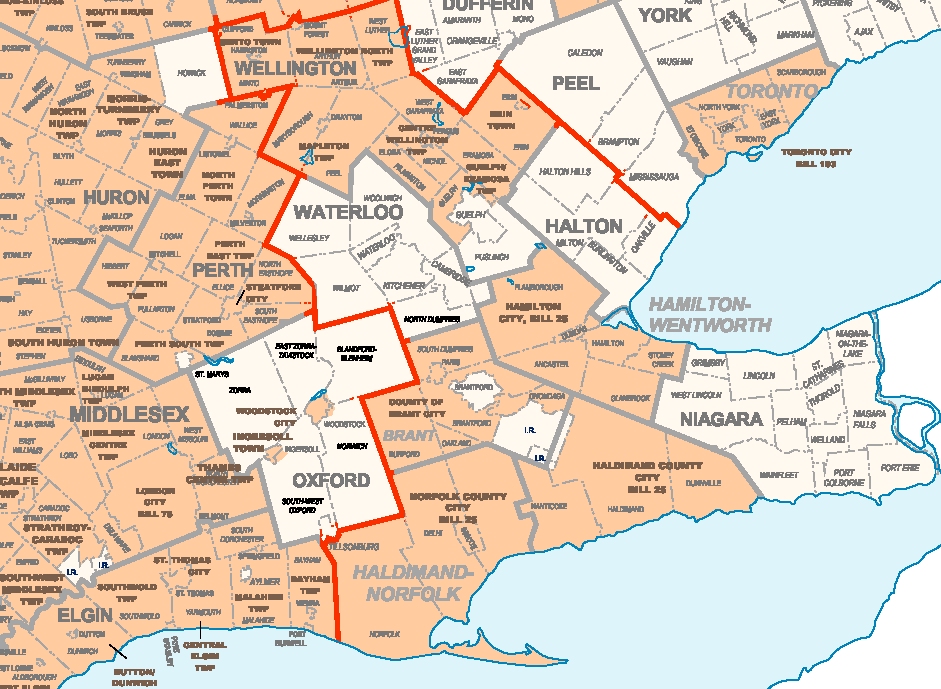 In the mid 1970's condominium living was becoming an affordable popular alternative to purchasing a 'house'. Price was the primary motivating factor at that time, where-as today condominiums are looked not as an alternative to a house but a preferred option when age, time or life style makes maintaining a house unattractive. For this reason luxury & retirement condominium communities are booming today. Condominiums are also still used by many as a way to enter the housing market since there are affordable condominiums being built when compared to individual houses.

During the boom of the real estate market in the mid 70's, problems became apparent with condominium living. The government, legal profession, builders and property managers were not prepared for the special considerations that needed to be used for building, purchasing and managing condominiums. Owners of condominiums were not aware of these considerations that made living in a condominium unlike living in a house. To some extent these problems still exist today although through the efforts of the C.C.I. and other organizations like A.C.M.O. (Association of Condominium Managers of Ontario), things have vastly improved in our understanding and management of condominiums.

In 1975 the Golden Horseshoe Chapter began in it's infancy as the Halton Condominium Association which became the Association of Halton Condominiums. This was an association of condominium owners and directors from newly created boards in the Burlington area. They tried to assist other condominium owners and directors with the help and participation of local property management companies. The late Penman Smith, the founder of the first association, realized that there was a need for an organization to extend beyond the Halton area. As a result, the Southern Ontario Condominium Association (SOCA) was born. Over the next few years a number of similar organization were created but other than SOCA, few managed to stand the test of time.

In 1979 the Ontario government, in conjunction with a major overhaul of the Condominium Act (the governing legislation for Condominiums and their boards), created a provincial organization called Condominium Ontario. It didn't work. The government made an ill-conceived attempt to levy a fee against all condominiums in the province to generate funds for the organization. After a little while, due to the public outrage and embarrassment the government pulled the plug. The one good thing that resulted from this attempt, was the recognized need for a 'private' sector organization.

In 1982 the Canadian Condominium Institute was born as a national organization to promote condominium living and assist owners, directors and property managers with understanding condominiums and managing their condominiums more efficiently. SOCA was disbanded and re-affliated as one of the first chapters - The Golden Horseshoe Chapter

Read More About The CCI

The Golden Horseshoe's Chapter's Board of Directors

Back to Home Page